How To Accept Islam | Become a Devoted Muslim Today! 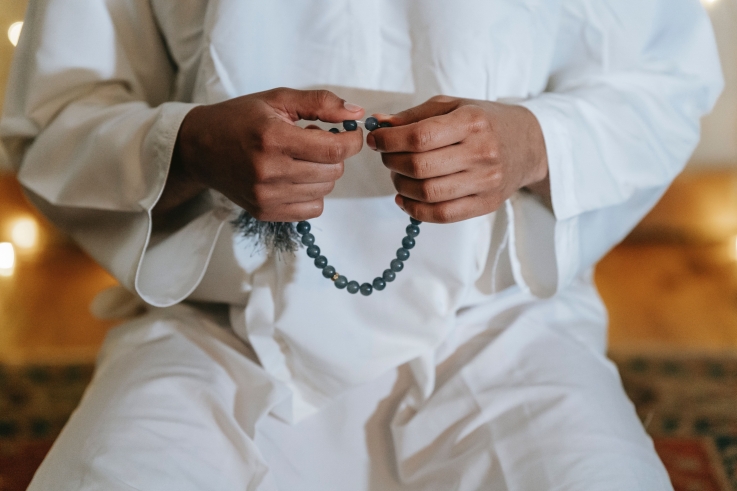 To become a Muslim is for one to submit his or her will to Allah. It is to believe that there is no God but Allah, and that Muhammad (pbuh) is the messenger of Allah. Muslims firmly believe that the Qur’an is the last and final revelation, and that there will be none after it.

As a religion, Islam is regarded as a gateway to achieving true contentment and peace of mind, because true Muslims understand the fact that life is a test that is going to determine our state in the afterlife. For that reason, true Muslims are humble, respectful, well mannered, and are not obsessed with materialistic desires.

True Muslims know that true success is in the afterlife and that this world is temporary - its cars, its houses, its money, its fame - everything is temporary.

Doesn’t that belief sound logical to you as the reader? We bet it does. Continue reading to:

Let’s Start With WHY You Should Become a Muslim…

There are numerous reasons for you to convert to Islam, but for now, let’s talk about these three:

You Achieve True Happiness and Contentment

For most people, achieving happiness is their ultimate goal. But the problem lies in how they define happiness. People tend to search for happiness by involving themselves in addictions such as smoking, drinking, shopping, and so on.

Sure, these may be good temporary stress relievers, but they are not sustainable. At least in terms of health and wealth.

Allah assures us that true, sustainable happiness and contentment can be found only in one place.

He says: “Verily in the remembrance of Allah do the hearts find rest”

With great contentment, one can benefit from being happy, rich, self-sufficient, and have a distinct feeling of inner peace.

You Understand Why You Exist

You Develop A New (Good) Character

Upon converting to Islam and following it’s teachings, you’ll understand the importance of maintaining a good character in Islam. By practising the good manners which Islam urges Muslims to follow, you will not only be respected and loved by others, but you will also find a sense of calmness and self satisfaction whilst living your life with good manners.

How To Become A Muslim

Becoming a Muslim is a very simple and straightforward process. In fact, you can become a Muslim right now while you’re reading this!

To become a Muslim, simply say this words while also believing in what you say:

Congratulations! You have now become a Muslim.

Your Next Steps As a New Muslim